When RJ Harrison’s career as an Insurance Investigator comes to a near fatal end, he leaves the past behind. He finds a new life, new friends, romance and quite unexpectedly, a skeleton in the attic of his newly acquired island Inn. His new profession as Innkeeper may be no less challenging than his old one had been.

His peaceful island hideaway among the Rideau Lakes has a mystery or two and RJ, with help from his friend, Police Sergeant Mike Grant, must deal with the skeleton and with a shadowy adversary who would rather not see the truth revealed and who will resort to any means to see that it isn’t.

Disused investigative and cooking skills are put back into use as RJ looks after his guests at the Inn and tries to unravel the mystery even as his adversary tries to put him out of business for good. 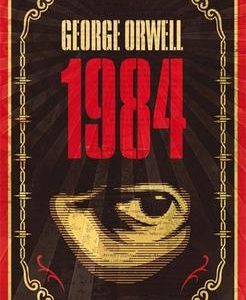