Rex Zero and the End of the World – Tim Wynne-Jones

Rex Zero and the End of the World – Tim Wynne-Jones

It’s the summer of 1962, and to twelve-year-old Rex the world is starting to look like a pretty scary place. On TV there are reports about the Russians and a nuclear war. Some people in his new neighborhood are even building bomb shelters in their backyards. Rex learns that there’s trouble closer to home as well. A black panther has escaped from a zoo and he and his friends are sure they have spotted the creature in their local park — and it is Rex who comes up with a plan to trap it.

In this smart, vivid and touching novel, Tim Wynne-Jones explores the time and place of his own childhood when a kid could spend an entire summer below the radar of adults. But it was also a time of great uncertainty and menace, when memories of an old war were still fresh, and fears of a new one were looming. 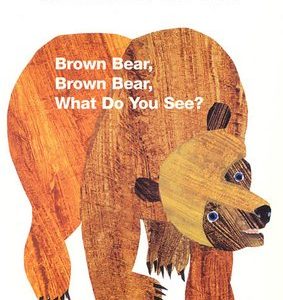 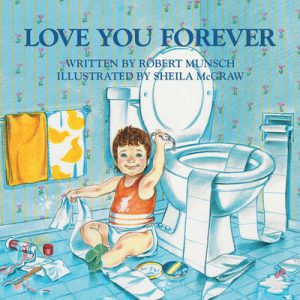 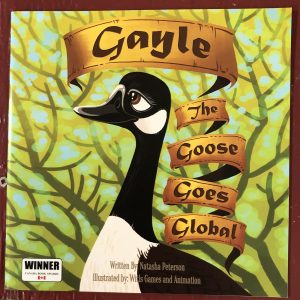 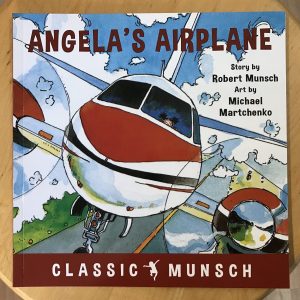