Thus begin his attempts to make a break for freedom. He tries digging a tunnel. He tries building an escape plane in shop class. He tries fleeing down the drain hole in the tub. Yet each time his attempts are foiled by the keeper — the big gentle guard who has the brains of a tree but who is devoted to his job, which is to keep prisoners in their cells.

The years pass, and Ned very nearly gives up. Then one day he receives a letter from his long-lost friend Mort, who tempts him with stories of the beautiful sunrises at his house by the sea. Filled with new determination, Ned comes up with the most daring escape plan yet.

My Life As A Human Hairball 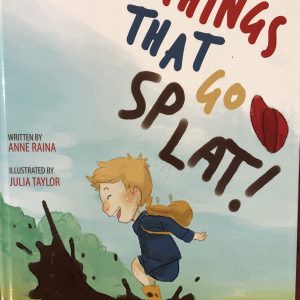