Critics have compared him to Martin Amis, Zadie Smith, Tom Wolfe, and Don DeLillo. Granta dubbed him “one of the twenty best fiction writers under forty.” Now Hari Kunzru delivers his best novel yet. Chris Carver is living a lie. His wife, their teenage daughter, and everyone in their circle know him as Michael Frame, suburban dad. They have no idea that as a radical student during the sixties he briefly became a terrorist – protesting the Vietnam War by setting off bombs. Until one day a ghost from his past turns up on his doorstep, forcing Chris on the run. 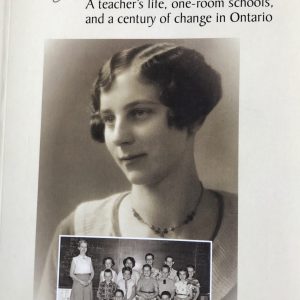 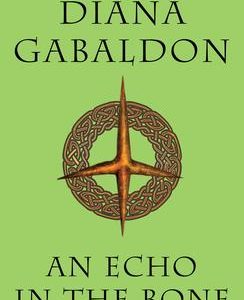