In Disney Gargoyles: Awakening, which is named after the TV show, players each represent one of six Gargoylescharacters — Goliath, Brooklyn, Lexington, Broadway, Hudson, or NYPD detective Elisa Maza — fight against baddies Xanatos and Demona in one of four scenarios on a three-dimensional cityscape board showing Manhattan as it was depicted in the cartoon. Three of the scenarios are co-operative, while the final one is not: 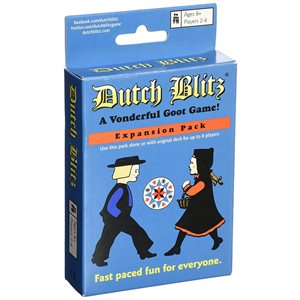 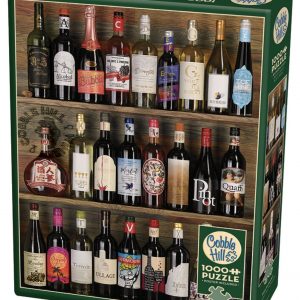 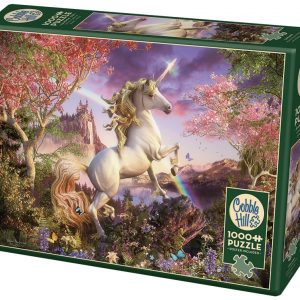 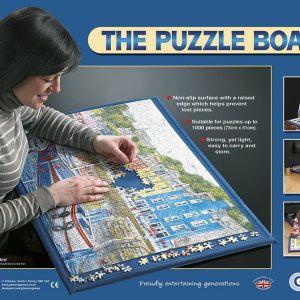