All the fairies in Pixieville believe in magic–except Esther. She believes in science.

When a forest tree stops growing, all the fairies are stumped–including Esther. But not for long! Esther knows that science can get to the root of the problem–and its solution!

Whether you believe in fairy magic or the power of science, you will be charmed by Esther, the budding fairy scientist. 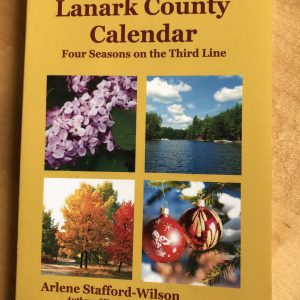 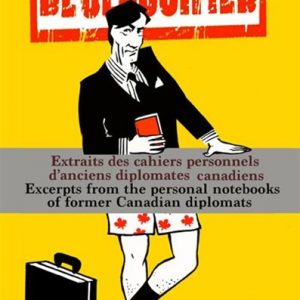 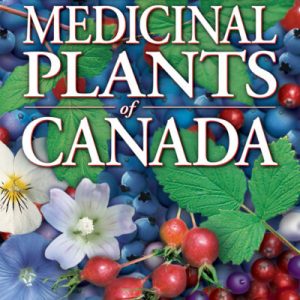